I am an Idea Architect.

As a creative person, you hold onto a secret. This secret is an idea you would love to build, but can't figure out how to bring it to reality. Be it your memoir, your short film, your Ted Talk, or your new business, RobinHood Ink helps you make that dream come true which allows you to earn increased income, as well as create an incredible impact.

RobinHood Ink has partnered with speakers, writers, non-profit organizations, and businesses to help them create innovative media such as films, books, articles, marketing materials, websites, and full-on advertising campaigns. Let's join together to design your blueprints that will build your world-changing ideas and transform your future audiences.

To see examples of how my clients and I have pushed through their boundaries, check out the case studies on the right.

I am a Writer.

Honest writing is knowing when NOT to write a nine-page advertisement versus a simple and clear two-word tag. Steve Jobs taught us this when his overwritten advertisement for a new computer failed miserably and he was fired on the spot. But years later his “Think Different” campaign completely changed the world we live in.

The words you choose to explain your organization or your product should be simple and clear. Those words you choose can move us, make us stand up, donate our money, start fights, end fights, and even die. Selecting words for your magazine articles, books, websites, advertising campaigns, and blog posts is no different. When each word, no matter the subject, is filled with movement and passion, it becomes the evidence we need to truly believe that the pen is mightier than the sword.

You shouldn’t have to “make do” with the words you choose. You, as well as your clients, deserve to fall in love with those words. RobinHood Ink "thinks differently" when partnering with you to tell your stories.

To see examples of how my clients and I have pushed through their writing struggles, check out my case studies on the right.

The Work of David V. Wenzel

David V. Wenzel has southern blood, was raised in Europe, grew up a corn-fed Nebraskan boy, and now lives in Grand Rapids, Michigan with his wife and three daughters. After growing up wanting to be (in order): a knight, a fighter pilot, a comedian, a doctor, and an advertiser, David has finally found his perfect job: an Idea Architect.

Often times people ask if I'm a "consultant," but I always say no. "Consultant" is just a boring word I use to avoid lengthy conversations on airplanes. A true Idea Architect helps you build a better story; be it through your films, books, public talks, websites, commercials, social media, or long-term campaigns.

Sometimes changing the words of an idea can make all the difference. Let RobinHood Ink help you architect those new ideas.

Feel free to connect through social media or send an email.

Sign up and I’ll send you thoughts, images, and ideas that inspire me. Maybe they will do the same for you. 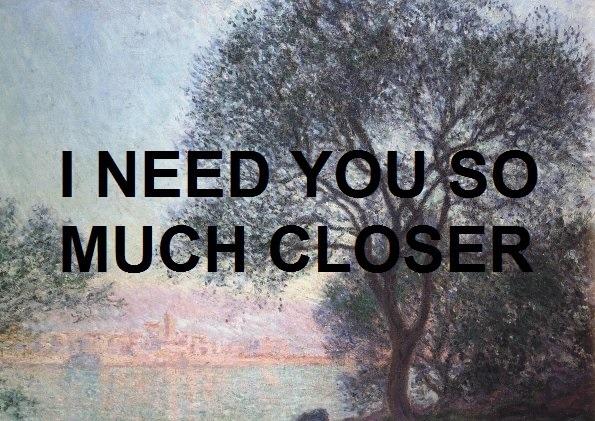 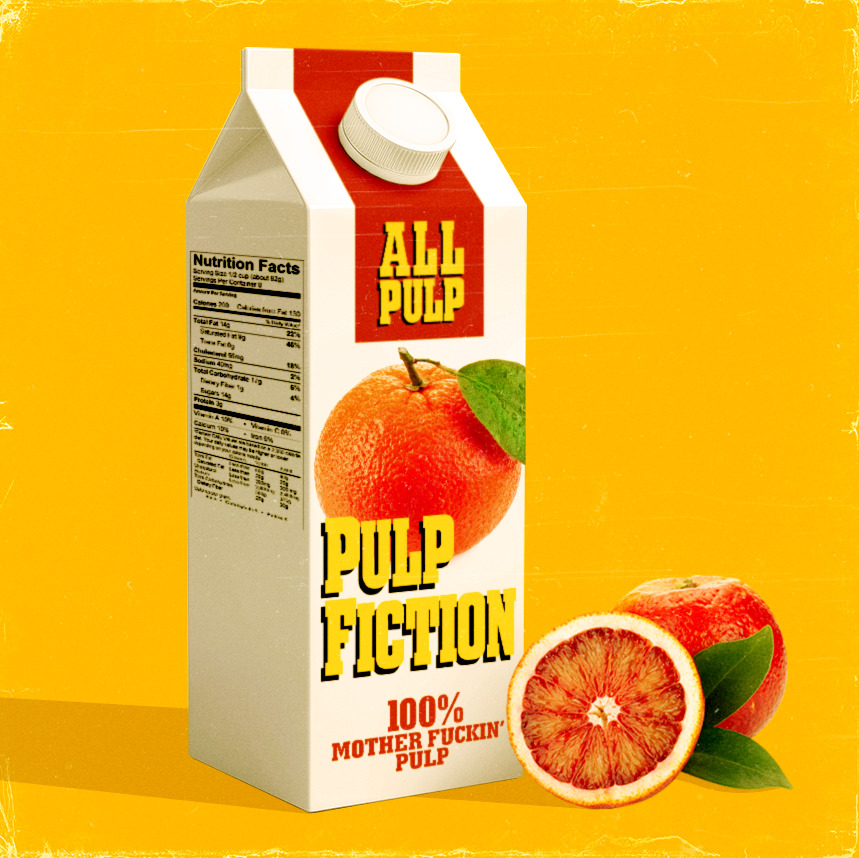 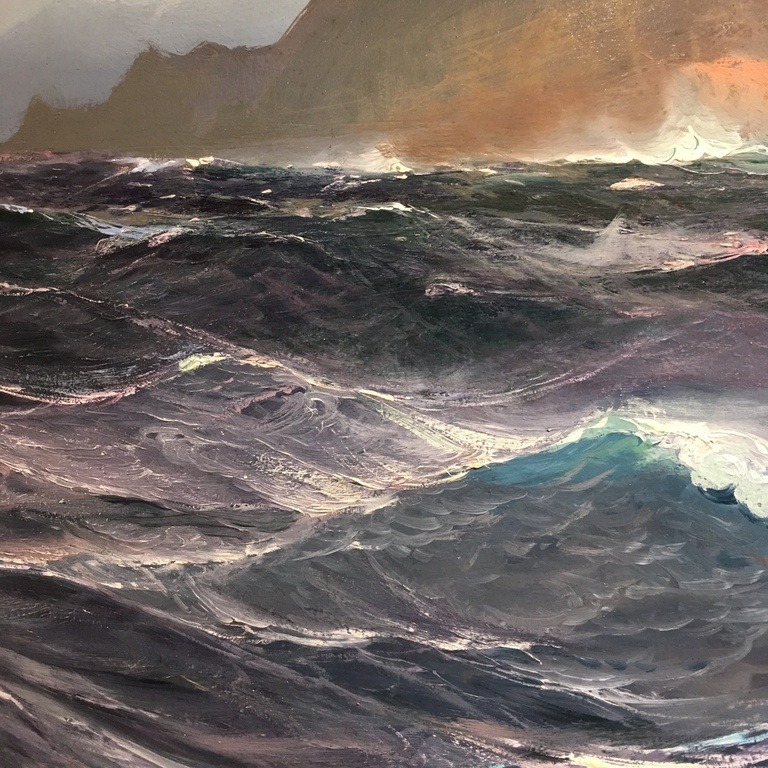 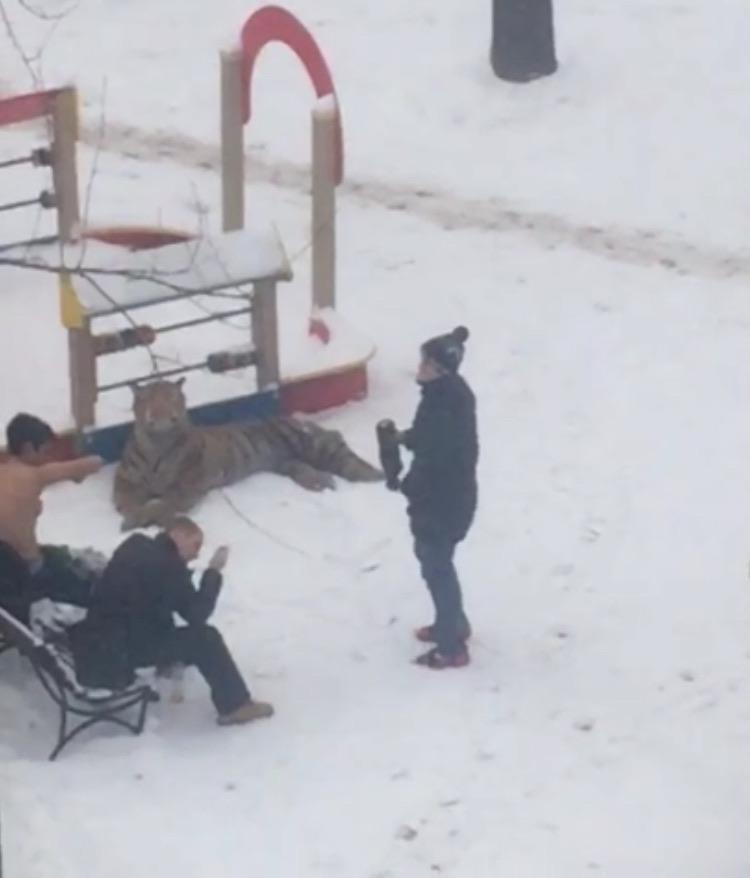 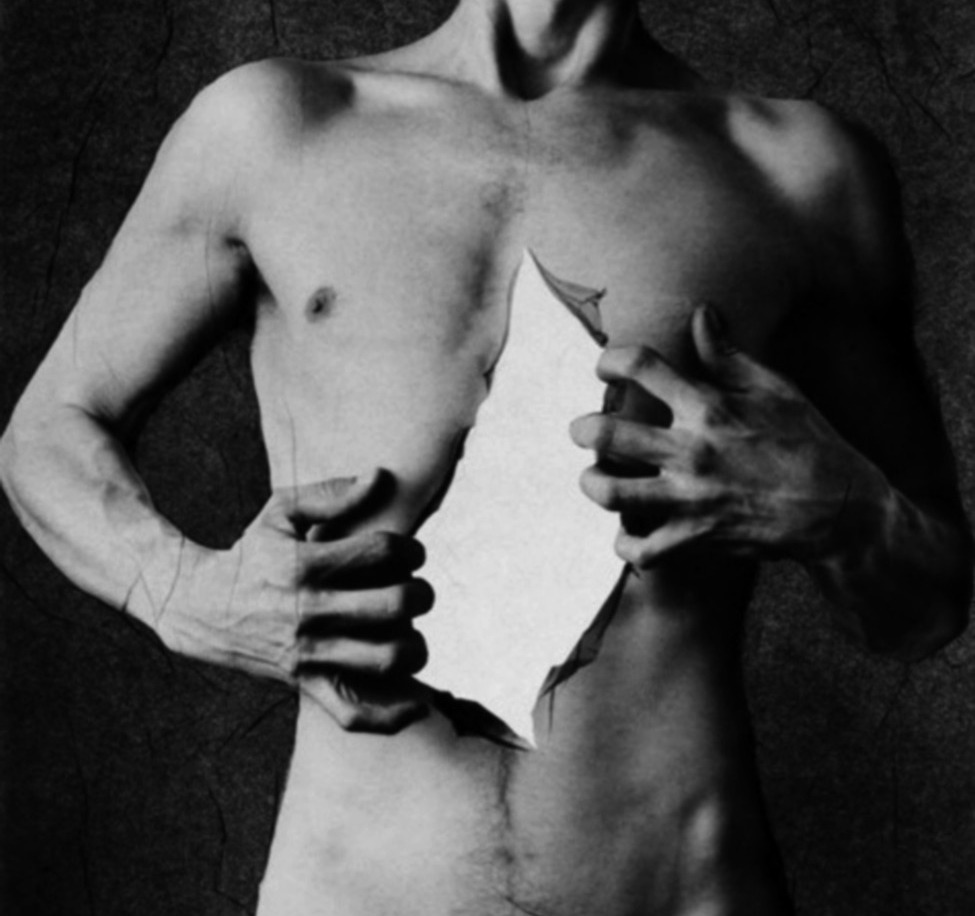 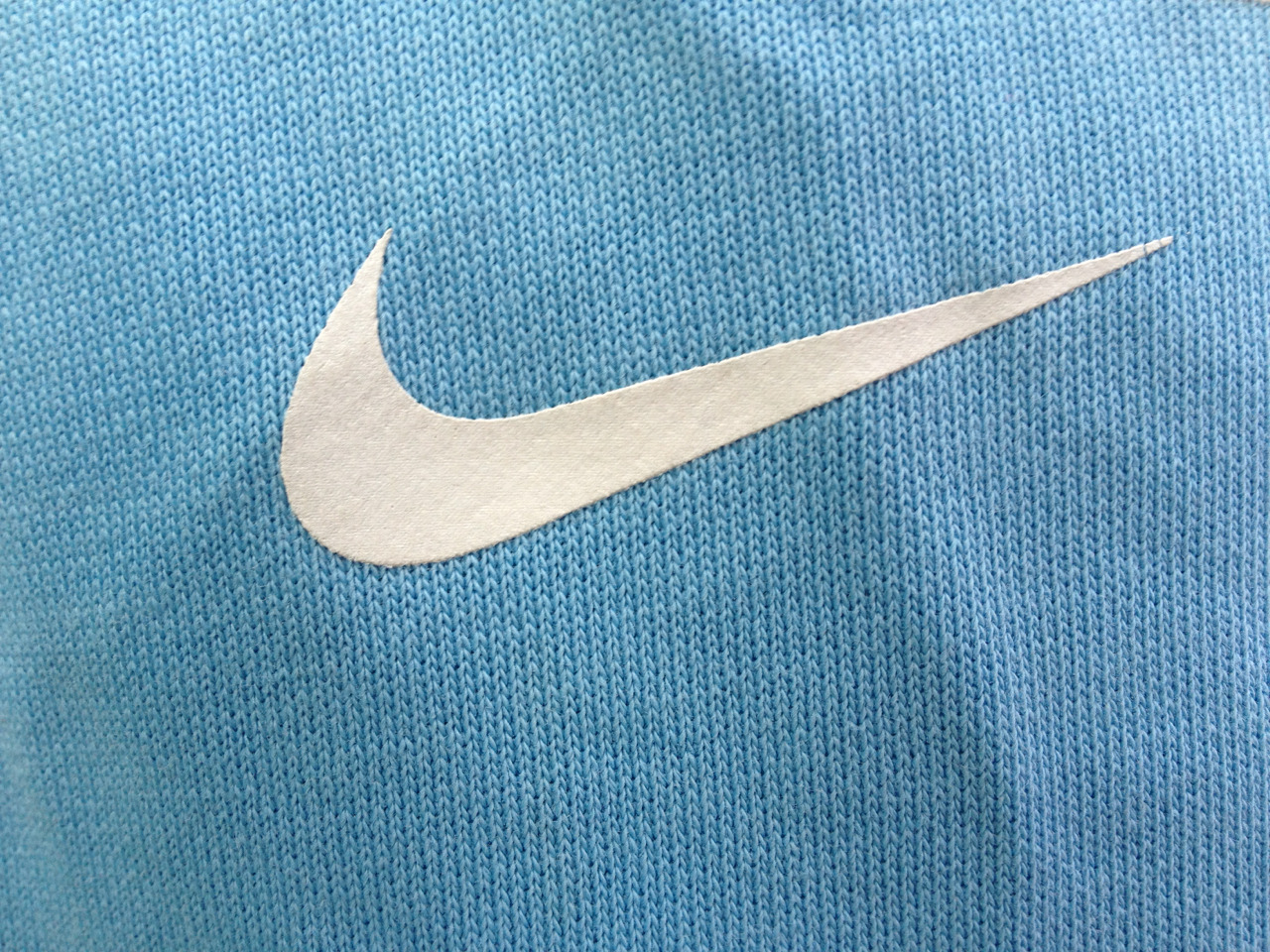 Let's determine how RobinHood Ink. can partner with you by discussing your company or project. If we can't find success working together, I will offer you a full refund of your entire payment.

Give me a call and let's figure out if we can make something beautiful.

Feel free to take a look at this Project Starter Document. When we talk, we'll start here.